A Novel Digital Tourniquet Proves itself to be #1 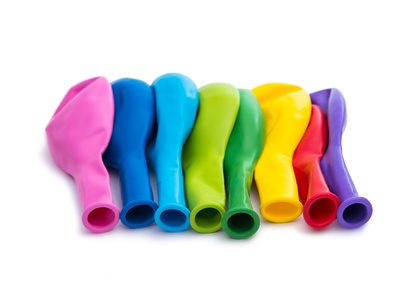 Mar-Med’s Tourni-Cot device is the world leader in digital tourniquets.  Developed in 1989 by Dr. Joseph Marogil, a general surgeon, the Tourni-Cot was well ahead of its time in digit tourniquet products.  Dr. Marogil was unhappy with common improvised methods, like clamped Penrose drains and surgical gloves.  After all, not only are they a hassle but they are not really safe or effective either.  Some say the simplest ideas are the best and on a visit to a toy store with his two children, Dr. Marogil noticed the ring-shaped end of a balloon.  He rolled it onto his finger and immediately recognized the possibility of an improvement to the field.  A simple elastic ring concept could exsanguinate during application and occlude vessels once in place, while cost-effective enough to compete against widely available improvised materials. 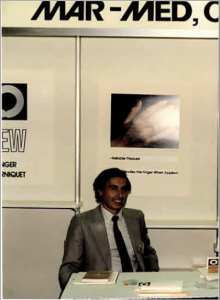 With the encouragement of his entrepreneurial wife, Mar-Med was formed and the Tourni-Cot was launched.  Exhibiting the new device at a few trade shows, the Tourni-Cot attracted excitement which spread among clinicians by word of mouth.  Many commented and still do that they should have thought of the idea first!  Purchase orders quickly began to roll in to the nascent organization, to the surprise of Dr. Marogil and his wife.  The small business was able to get by in its earliest days through the help of all family members, who often assembled and packaged Tourni-Cots together.  Now Dr. Marogil’s same two children who were with him at the toy store are managing the operation of Mar-Med, improving quality systems and developing new devices.  Millions of digit procedures later with thousands of users in countries around the globe, the Tourni-Cot has established itself as the world’s #1 leading digit tourniquet. 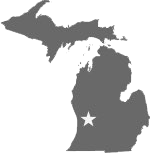